This luxurious mansion is a bucket list destination for many travelers. Giraffe Manor is a boutique hotel that also serves as a conservation center for giraffes. This historic sanctuary for the endangered Rothschild’s giraffes allows visitors exclusive time with the gentle giants. 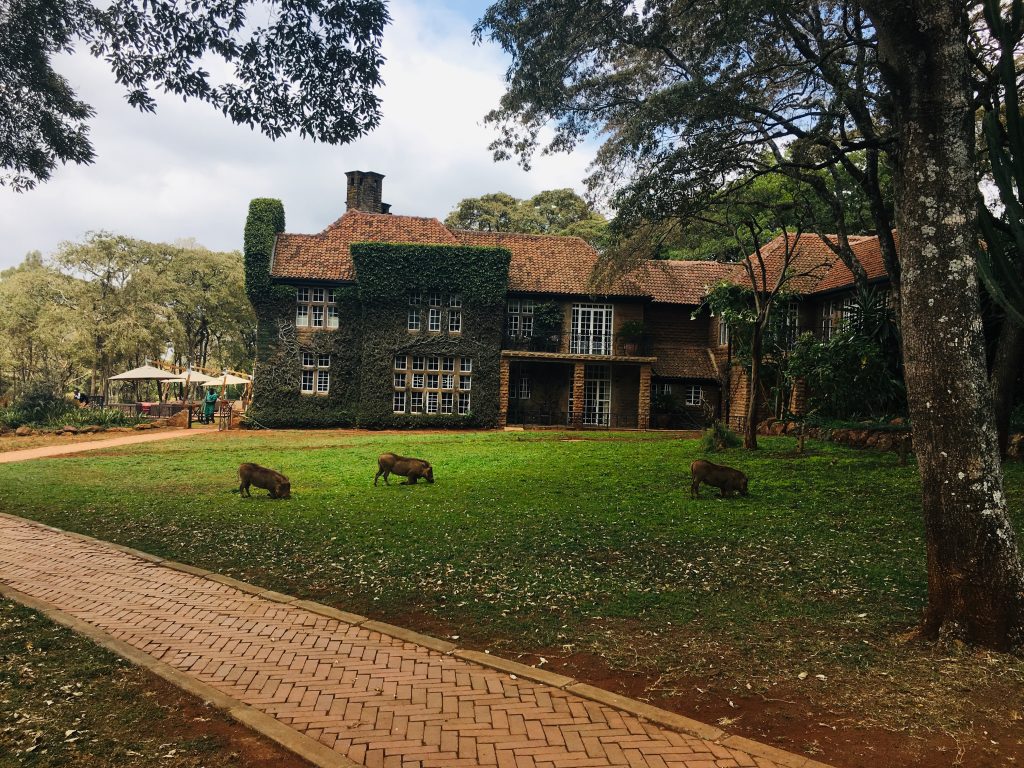 Giraffe Manor is located just outside of Nairobi, Kenya in Lang’ata. This famous chic-boutique hotel was a private family residence at one time. In the 1970s, the owners took in an orphaned giraffe, named Daisy. They soon realized the plight of the Rothchild’s giraffe and started conservation efforts.

There are now 10 resident giraffes at the sanctuary. The manor sits upon 15 acres with a neighboring 150 acres of forest. Giraffe Manor is now an exclusive hotel with 12 guest rooms. Visitors staying at the manor get to meet and learn about these giraffes up close and personal.

Giraffe Manor has grown into one of the most successful breeding programs for the Rothchild’s Giraffe. Years later, the African Fund for Endangered Wildlife (AFEW) Giraffe Center was created next door.

The 10 resident giraffes breed naturally and the offspring will be introduced into the wild in 2-3 years. Over 40 giraffes have been successfully released in various parks throughout Kenya.

AFEW Giraffe center is open to the public. Their main mission is to educate guests, mainly children, about the Rothchild’s giraffe.

The giraffes on the premises tend to hang out in the bush for most of the day. They will gather at the hotel for breakfast and evening tea time. They have the freedom to walk between the two properties of Giraffe Manor and The Giraffe Centre for feeding.  Food is also available to them in the bush if they don’t want to be around people.

A stay at the famous Giraffe Manor is complete with lots of giraffe love.

Laura is the creator of Daggerhart Destinations. She also operates a licensed non-profit wildlife rehabilitation center in Ohio where she rehabs orphaned or injured wild animals and releases them back into the wild. When Laura's not rescuing animals, she travels to experience unique destinations and wildlife wonders. She is a lover of nature, animals, good food, and yoga.

This site uses Akismet to reduce spam. Learn how your comment data is processed.

We haven’t seen any keas yet.🤞There are a few

The many views of New Zealand - - - #travel #views

Islamorada, FL - - We were blessed with many magic 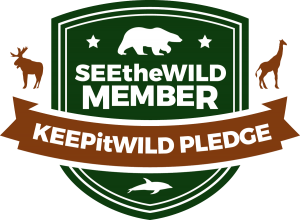